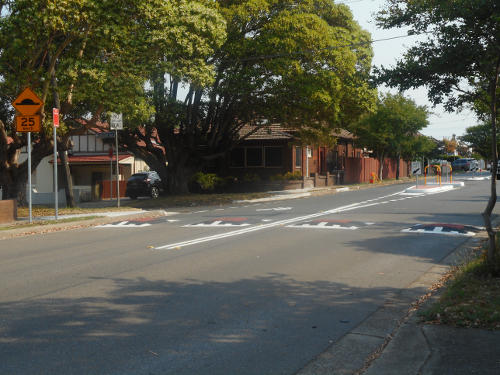 Headed to the Ashfield Swimming Pool Site inspection via Croydon Road to inspect the pedestrian safety improvements and to try to identify the speed humps which were causing issues. 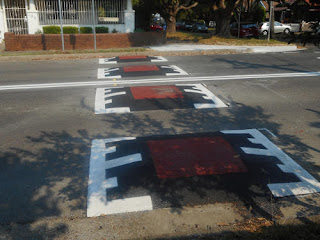 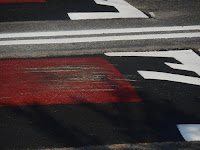 Seems the problem may be the speed humps at Kenilworth St. 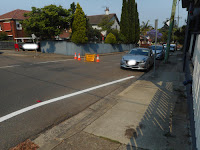 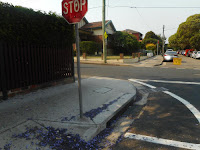 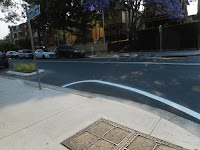 Also checked out the intersection of Edwin and Anthony Street.

The improvements on Croydon Road at Anthony Street were being constructed so detours were in plac.

The $44.7 million cost to build the facility is in line with similar projects undertaken in Australia in recent years such as: