Showing posts from February, 2020
Show all

Pleasantly surprised about results from today's OGP overflow workshop in Sydney . Though only a small group we came up with two nice ideas. Good to also catch up with Rosie Williams who runs https://ausgov.info/ 1. An Integrity Framework #IntegrityFramework 2. A Deliberation Day #DeliberationDay
Post a Comment
Read more

Want to help save wildlife after the fires? You can do it in your own backyard 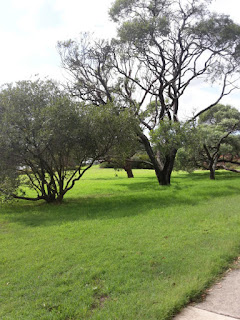 sorter of co-mingled yellow bins going out of business 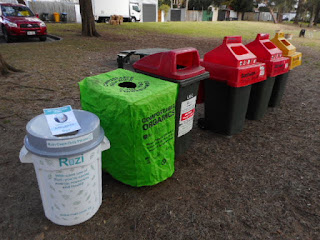 The sorter of co-mingled yellow bins going out of business. Noting that the former Leichhardt Council area has yellow and blue bins (separating containers from paper) while the Marrickville/Ashfield areas have co-mingled yellow bins and differing associated charges. At opening of St Peters Community Recycling Centre "Inner West Council said it was investigating its "future recycling requirements" and looking to consolidate processing contracts for three areas within its boundaries." - Sydney recycling plant to shut as market prices collapse, costs soar,SMH, February 12, 2020 https://www.smh.com.au/national/nsw/sydney-recycling-plant-to-shut-as-market-prices-collapse-costs-soar-20200211-p53znn.html The above article also notes the funding provide by the NSW Government to  keep the plant open " The closure comes three years after the plant received a $5 million grant from the NSW government to help pay for installing equipment that proces
Post a Comment
Read more