Buruwan Park Rally for the Trees 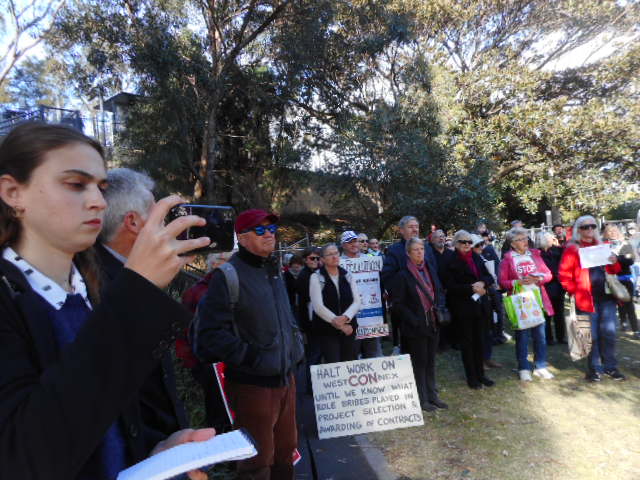 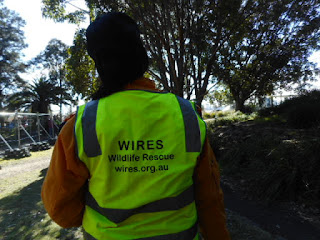 WIRES had not been notified. There is at least one nest in the tree. The community will need to be vigilent. 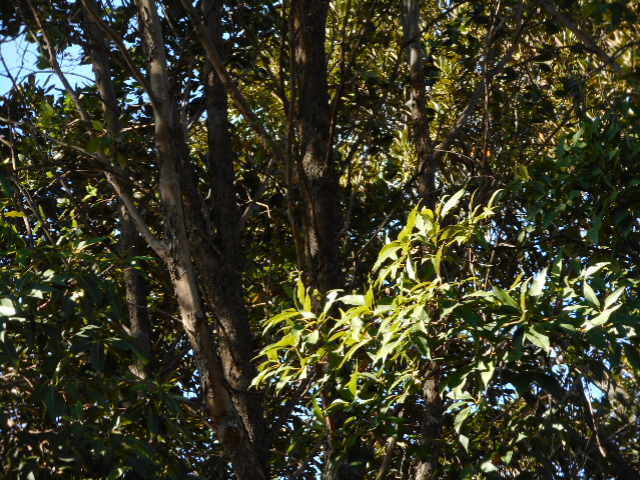 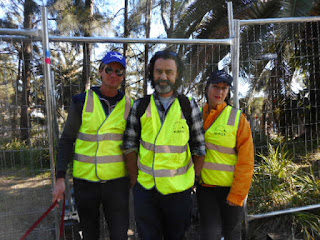 If you haven’t already heard RMS have released a modification to the M4-M5 Rozelle Interchange which will now include a new car overpass at The Crescent and significant changes to the promised pedestrian and cyclist access routes.

The Crescent overpass and active transport links Modification will remove the continuous GreenLink connecting Rozelle across the City-West Link to the foreshore. The Greenlink was designed to safely reconnect Innerwest communities and provide direct access to the water.

There seem to be a number of significant impacts to our community and how we safely access the foreshore from Annandale, Lilyfield and Rozelle - even Forest Lodge and Glebe. 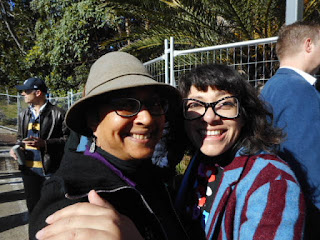 RMS are asking for feedback and it is the only opportunity to push them to look at alternate options and reinstate safe, direct access as in the approved GreenLink. We need all residents, community groups, clubs and interested groups to make a submission by Wednesday 18 September. You can do this electronically or writing to the DPIE.

Identified impacts for residents and commuters in the Innerwest wanting to access the foreshore and its facilities. 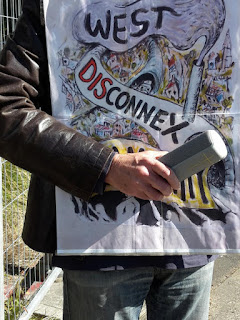 We are asking you to now spread the word to your neighbours, to your colleagues, to  your clubs, to your networks, to your friends - and ask people to read the information. 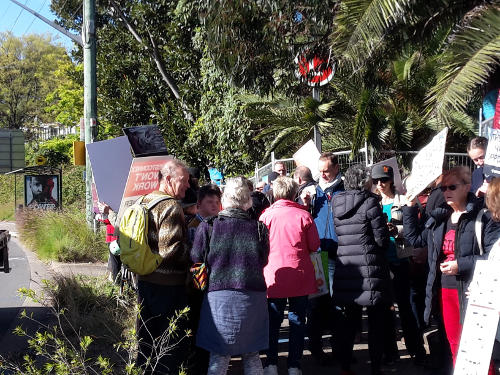 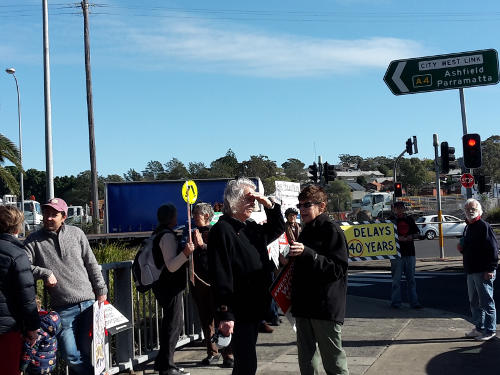 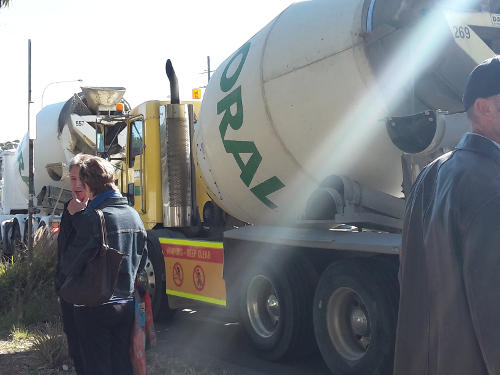