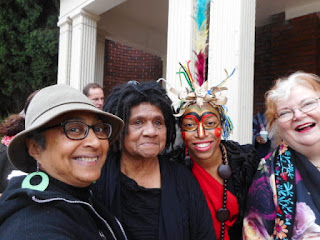 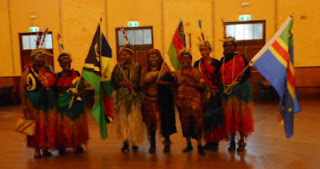 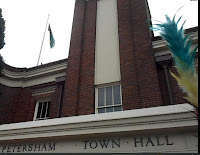 "Among the first laws passed by the new Australian parliament in 1901 when the Commonwealth of Australia came into being was the Pacific Island Labourers Act, ordering the deportation of black Melanesian workers known as kanakas.
Other aspects of what became known as the White Australia Policy have since been rectified, but this shameful stain on our past has yet to be properly addressed.".... Justice for the kanakas: Australia’s ‘invisible’ Melanesians, Frank Jordan, August 2, 2018

In 1847 NSW received the first 119 Sugar Slaves with the influx to Queensland between 1863-1908. Through community advocacy and support from the Human Rights and Equal Opportunity Commission the 1994 Commonwealth recognised Australian South Sea Islanders as ‘a distinct cultural group’." . . . . .
http://www.assipj.com.au/