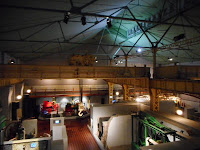 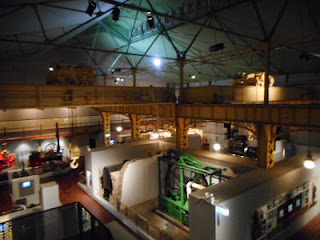 The Powerhouse has a wonderful collection of ceramics, textiles and technology displayed in a wonderful industrial building. The building was a powerhouse for Sydney's extensive tramwork.

The museum recognises and celebrates Australian and International Industrial Design.

Locomotive No. 1 brings to life the age of steam travel, which began in 1855 when this very locomotive hauled New South Wales’ first train...https://maas.museum/event/locomotive-no-1/ 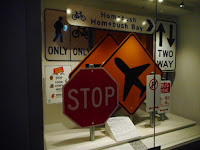 "Road signs are now ubiquitous in our urban environment, linked to the development and spread in the twentieth century of motor vehicles and the services that grew to support them. In the 1930s"...
https://collection.maas.museum/object/397989 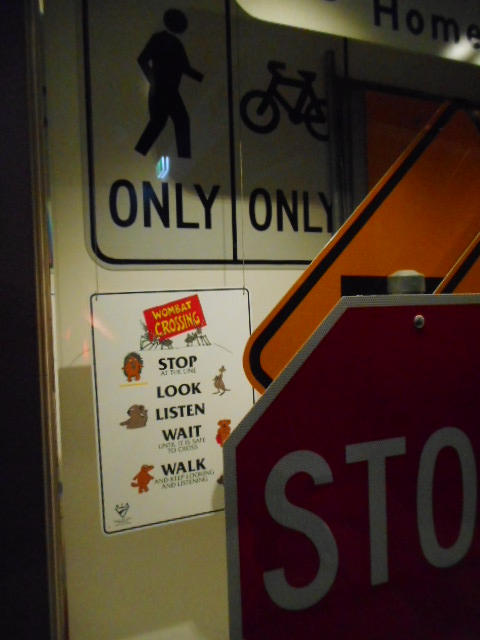