Transport Articles from the Conversation

- May 06, 2019
Some interesting articles from the conversation 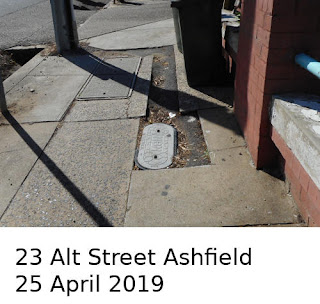 People devise many creative and adaptive ways of using them, and architects and planners can learn from these uses. For example, nooks and indents in buildings abutting footpaths enable people to socialise outside in opportunistic ways. However, when unplanned and unmanaged, footpaths can become a jumble of electrical boxes, signposts, café tables, and other disconnected objects. Don't forget the footpath – it's vital public space 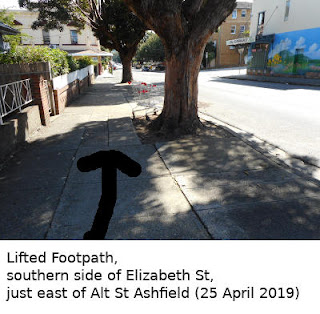 "We sketched a second entrance at those 44 stations and measured accessibility again. It’s now higher, as having two entrances instead of one means more people can reach the platform in the same time." - How to increase train use by up to 35% with one simple trick

"Demand on Sydney’s western and Illawarra heavy-rail corridors has surged since 2004 (when barrier counts began). These are two of the city’s most important transport trunks. The Bankstown line has much lower patronage with modest growth." - Which lines are priorities for Sydney Metro conversion? Hint: it’s not Bankstown


"On the day of the 2016 Census, 1,225,668 people used public transport to get to work. Generously assuming that a single car has an average of 1.5 passengers, the Commuter Car Park Fund might enable only 45,000 extra people to access the public transport network. That’s a tiny 4% of the current number of people who travel to work by public transport." - $500m for station car parks? Other transport solutions could do much more for the money

So how do we make Melbourne not only more liveable, but also more sustainable and healthy?
1. Put people at the centre of public spaces
2. Increase density and land-use mix
3. Reduce motorised traffic and move towards public and active transport
4. Zero-emission motorised traffic by 2035
5. Increase green space
6. Control pollution emissions from other sources
7. Improve governance - Seven steps Melbourne can take to regain its 'liveable city' crown 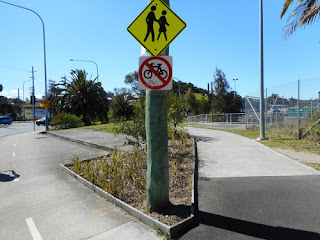 A foray into road pricing is stillborn: But time passed and no eminent person was appointed. More time passed, ministers moved portfolio, and no eminent person was appointed. Finally, in October 2018, current minister Michael McCormack declined to commit to the inquiry.-Business-as-usual record on transport leaves next government plenty of room to improve