The Pauline McLeod Awards are presented to individual and groups of primary school children for an art work, to high school students for a video and to people in the community for their work towards reconciliation.

The award is run by the ERLGATSI forum comprises staff and councillors from Bayside, Wollahra, Waverley, Randwick, City of Sydney and Inner West Council and chaired by Clr Dominic Wy Kanak, Deputy Mayor of Waverly Council. 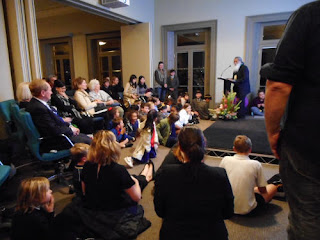 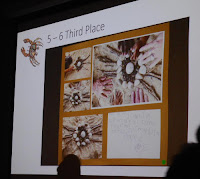 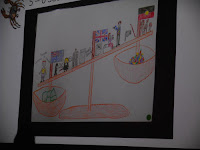 Zizi Muhammed has been working for Waverley Family Day Care as an educator since 1982. She is a champion for Reconciliation and her achievements in embedding Aboriginal perspectives within daily care deserve recognition.


Uncle John Staines is a local Aboriginal Elder who works, lives and achieves across the ERLGATSIF region. He has worked within the Redfern community for years.

He also dedicates his time to other Elders in the community that are isolated by voluntarily spending quality time with them over coffee and breakfast at least once a week. 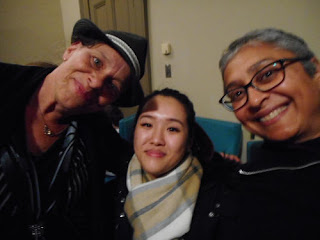 Richard Davis, a Member of the Jewish Community, consistently recognises and Acknowledges Country in his meetings and community engagement. He attends as many Aboriginal NAIDOC and Reconciliation Week activities as he can and, afterwards, communicates the joy and worth of participating in these activities to the wider community.

In that sense, Richard Davis is an important ‘word of mouth’ proponent for quietly achieving Reconciliation in our community. He continually has community ideas for events and recognition of important community heritage in which he is always careful and considerate to plan with a First Nations’ perspective. 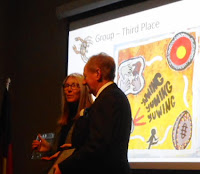 Aunty Pearl Martin has been consistent in recognising Indigenous ANZACs, and represents as a local Maori Elder the Indigenous contribution in the ‘NZ’ of ‘ANZAC.’ Aunty Pearl has previously accompanied Uncle Harry Ally of the Indigenous Veterans Committee, and Cr. Dominic WYKanak, to lay a wreath of Remembrance on ANZAC Sunday and Remembrance Day at Waverley Council Park Cenotaph. Aunty Pearl for many years has been integral to the inter-cultural relationships between Aboriginal Torres Strait Islander and Maori Peoples. She is a supporter of her community, local Councils and recognises the local ‘People of The Land 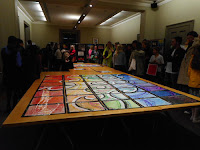 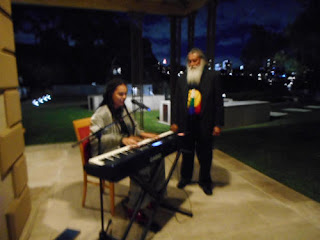 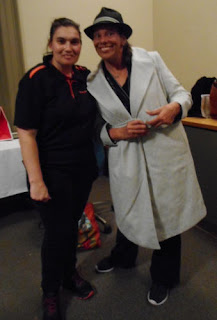 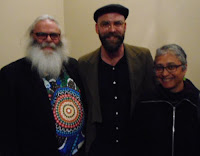 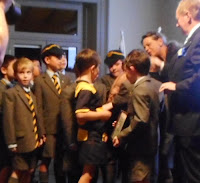