Approached by Reid Pierce, I have put forward a NOM based on a Resolution adopted by Randwick Council in April 2019.

Activist Group Extinction Rebellion and School Children around the world have  the urgency for action on climate change.
Declaring a climate emergency means Inner West Council will move beyond business-as-usual and reform-as-usual and focus our activities to end the emergency. To resolve the emergency we will need to deliver temporary protection and adaptation measures while prevention and restorative measures are put in place and while they achieve their full effect. 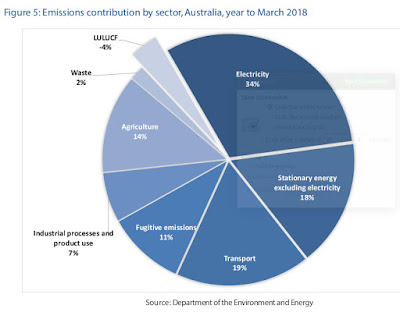 By voting now to declare a Climate Emergency we will join 17 other councils in Australia including Bellingen, the Bluemountains, Byron, Clarence Valley, Hawkesbury, Randwick and the Upper Hunter in New South Wales.

World Wide 520 councils covering 50 million residents have declared an Emergency. The German City of Konstanz, Scotland, Wales and the UK have all declared a climate emergency and pledged to cut GreenHouse emissions. 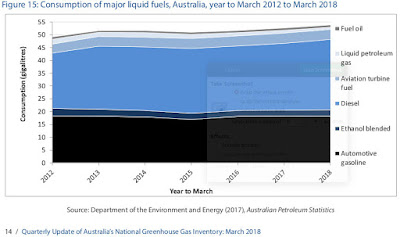 In the absence of policies global warming is expected, to reach 4.1°C – 4.8°C above pre-industrial by the end of the century. The emissions that drive this warming are often called Baseline scenarios and are taken from the IPCC AR5 Working Group III. Current policies presently in place around the world are projected to reduce baseline emissions and result in about 3.3°C 1 warming above pre-industrial levels. https://climateactiontracker.org

There remains a substantial gap between what governments have promised to do and the total level of actions they have undertaken to date. Furthermore, both the current policy and pledge trajectories lie well above emissions pathways consistent with the Paris Agreement long-term temperature goal.

In 2010, Beyond Zero Emissions calculated the cost of changing from fossil fuels to 100% renewable energy would be approximately $8 per household per week, and the cost of solar and wind has fallen significantly since then. In contrast, the economic, human and environmental cost of ignoring climate change is incalculable. The cost of 1.1 metre of sea level rise will be $20 billion in destroyed property in NSW alone. 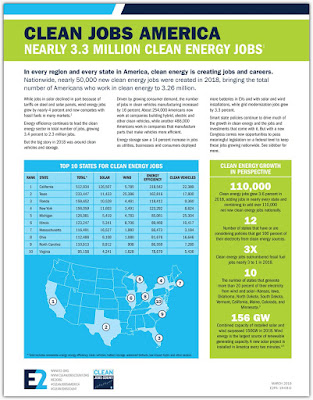 In 2018, UN Secretary-General Antonio Guterres warned that the world must take action in the next two years to avert the disastrous consequences of runaway climate change. "Climate change is the defining issue of our time…if we do not change course by 2020, we risk missing the point where we can avoid runaway climate change, with disastrous consequences for people and all the natural systems that sustain us”
ATTACHMENTS
Nil.
Source: Agenda Papers Inner West Council Meeting 14 May 2019
https://innerwest.infocouncil.biz/Open/2019/05/C_14052019_AGN_3696_AT_WEB.htm