- April 04, 2019
An interesting conference with a few ideas to take on board.

My talk the Smart Inner West

Detecting faults to prevent people being electrocuted in a shower after Perth Tragedy (https://www.sbs.com.au/nitv/nitv-news/article/2018/06/25/denishar-woods-mother-western-australia)Philip Livingston Professor, The University of Queensland, Australia 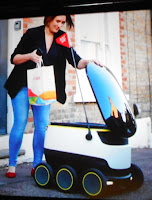 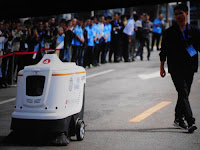 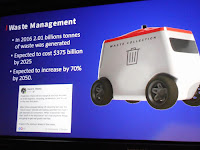